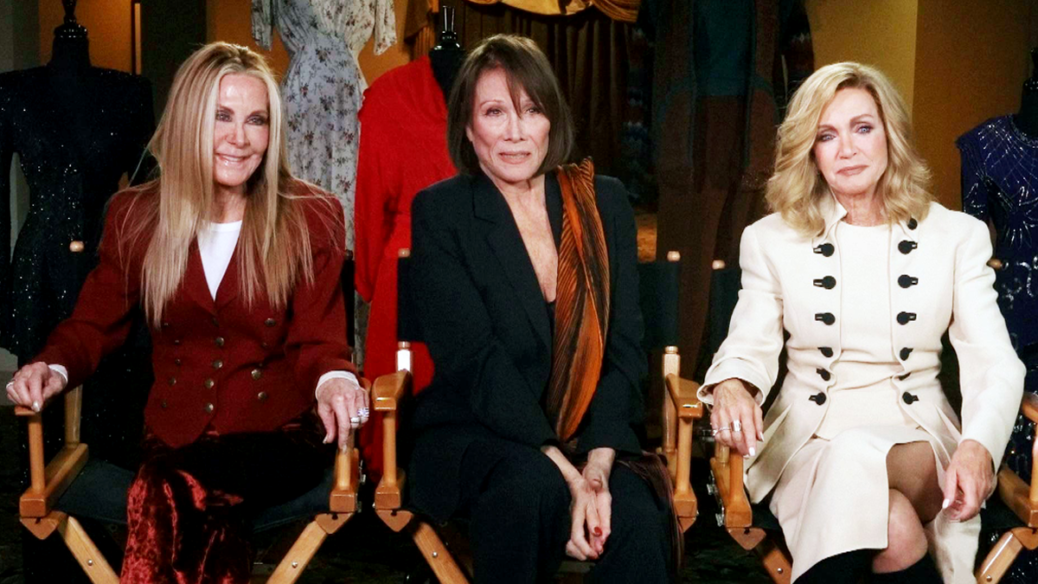 To celebrate the 40th anniversary of Knots Landing, Michele Lee, Joan Van Ark, and Donna Mills sat down with Kevin Frazier for an ET exclusive interview at The Hollywood Museum in Los Angeles to talk about Knots Landing’s famous guest stars and behind-the-scenes secrets:

The Hollywood Museum is also celebrating the KL anniversary by displaying screen-worn wardrobe items from our favorite trio within its collection of televison and movie memoribilia.