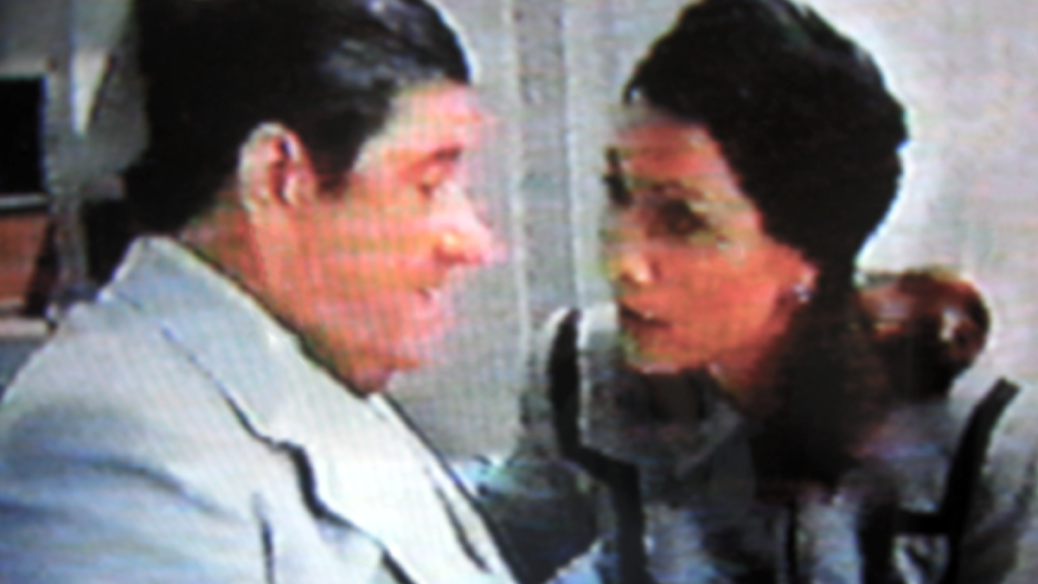 Bud and Lou follows Abbott and Costello from their modest start in Vaudeville through their early radio success and, ultimately, to their triumph as motion picture and television starts.

Bud and Lou shares the most hilarious moments, including the classic radio broadcast of “Who’s on First?” and unforgettable scenes from their hit movies. You’ll feel the heartbreak they endured, the tragic death of Lou’s young son. Their bitter jealousy. And Bud’s painful bouts with epilepsy and alcoholism.

Harvey Korman and Buddy Hackett bring uncanny accuracy to their roles as the legendary comics in this nostalgic film. It’s a must see for Abbott and Costello fans — and it’s a fascinating glimpse of Hollywood in its heyday.