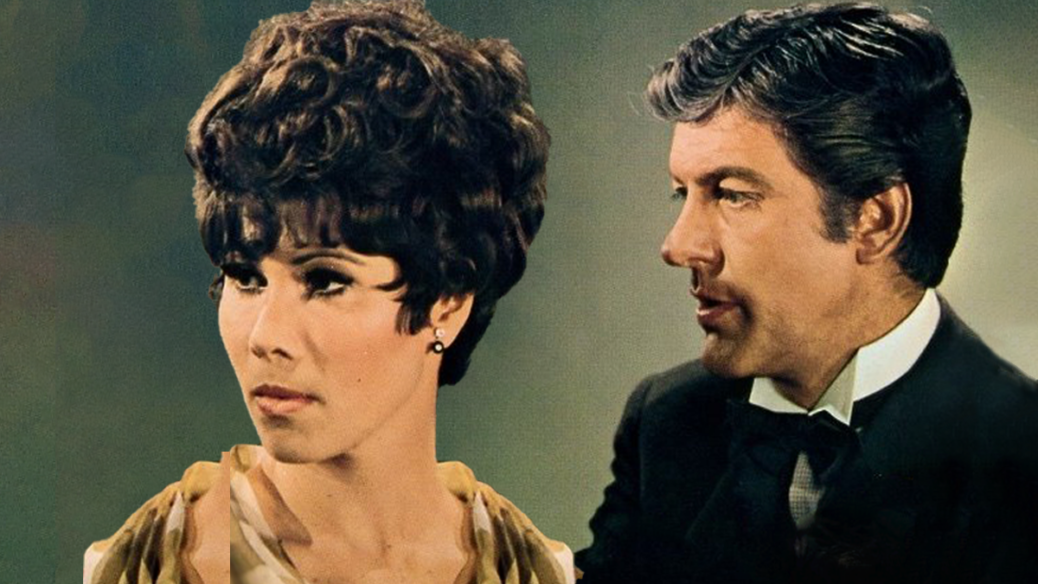 Share a nostalgic look at Hollywood’s Golden Age. Dick Van Dyke will make you laugh and cry as The Comic, Carl Reiner’s bittersweet tribute to the legendary silent funnymen.

In the 1920s, Billy Bright (Van Dyke) rises to super-stardom making hilarious comedies with Cockeye (Mickey Rooney) and leading lady Mary Gibson (Michele Lee). The brash comic steals Mary away from their director (Cornel Wilde), only to lose her due to his philandering ways. With the coming of talkies, Hollywood loses its sense of humor for Billy’s brand of physical comedy. Can he survive once the laughter has stopped?