How to Succeed In Business Without Really Trying (Film) 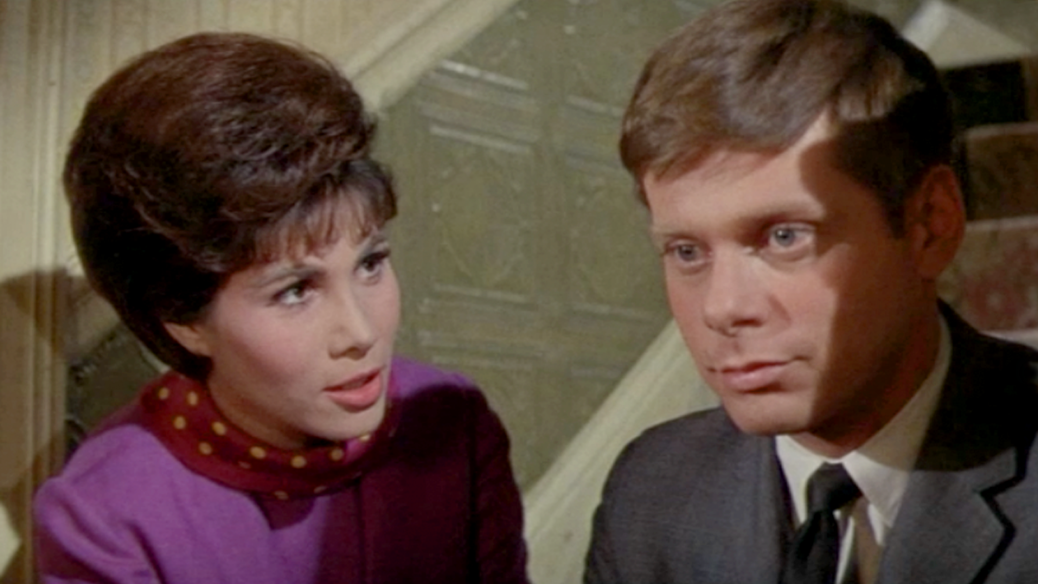 Big business means big laughs as Robert Morse schemes and scams his way to the top in this bold and bawdy musical that celebrates the Great American Corporate Way – and lampoons it at the same time. With musical supervision by the legendary Nelson Riddle (Pal Joey), this tune-filled comic gem is a goldmine of great Frank Loesser (Guys and Dolls) songs include “I Believe in You,” “Rosemary” and “The Company Way.”

Written, produced and directed by David Swift (The Parent Trap), and based on the Pulitzer Prize-winning Broadway hit, this classic musical is “bristling with humor, romance and song” (The Hollywood Reporter)

The story charts the meteoric rise of an ambitious window washer (Morse) who, with the help of a simple guidebook, gets the job, gets the girl (Michele Lee), gets the raise and gets the attention of the Big Boss (Rudy Vallee) himself – all by his second day at work! Now it’s only a matter of hours before he goes from zero to CEO!