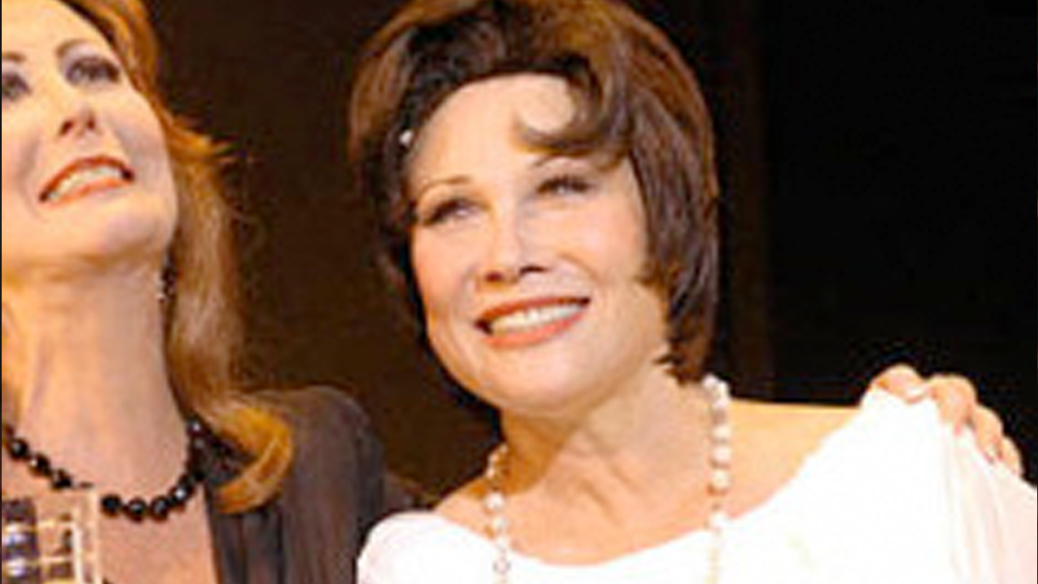 The Los Angeles Philharmonic Association presents a one-night-only performance of the Tony Award winning musical, Mame, at the Hollywood Bowl on Sunday, August 1, 2004 at 7:30 p.m.

Television actress and stage star Michele Lee is the free-spirited Mame Dennis in this staged concert adaptation under the direction of Gordon Hunt, with an all-star supporting cast.

The performance features Principal Conductor John Mauceri and the Hollywood Bowl Orchestra with the Mitch Hanlon Singers (Mitchell Hanlon, vocal director) highlighting the memorable numbers from Jerry Herman’s score and lyrics such as “If He Walked into My Life,” “We Need a Little Christmas,” and “Bosom Buddies.” The legendary composer, Herman, makes a special appearance.

Mame is a well-to-do eccentric living in New York at the height of the Roaring Twenties when she receives a “wonderful present” – her 10-year old orphan nephew, Patrick. Through the course of Mame teaching him to be a “three dimensional” fellow, Patrick rescues his Aunt from the trap of a shallow lifestyle.

This Bowl version takes advantage of the new and larger stage, and features a basic set design by Bredley Kaye with props and furniture to reflect the passing of time, choreography by Kay Cole and costumes by Lisa Ann Hill.