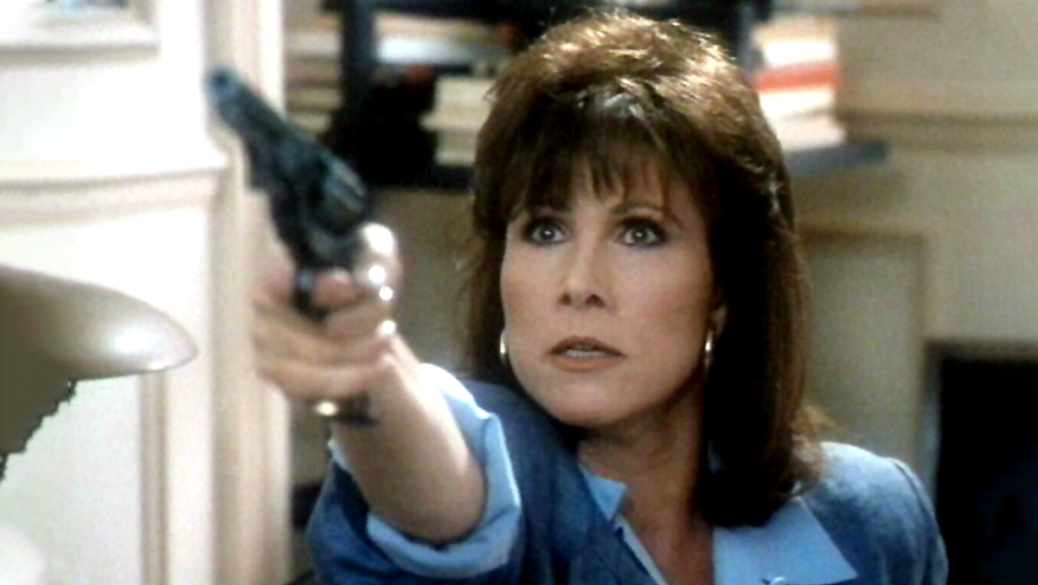 Danger lurks in the shadows of conspiracy as a mother and daughter become involved in a foreign web of murder and deceit. While vacationing in Paris, Pauline and Glinda Brennan (Michele Lee, Justine Bateman) accidentally capture the murder of a young man on video.

When the two enlist the help of an International Affairs officer to help identify the murderer they unknowingly become the center of a scandalous cover-up. Now the women are not only being pursued for the tape, but they are the only two witnesses — who must be eliminated.

Filmed on location in Paris, the amazing scenery and thrilling suspense will keep you locked in your seat.