Michele Lee Joins Footloose the Musical at the Kennedy Center 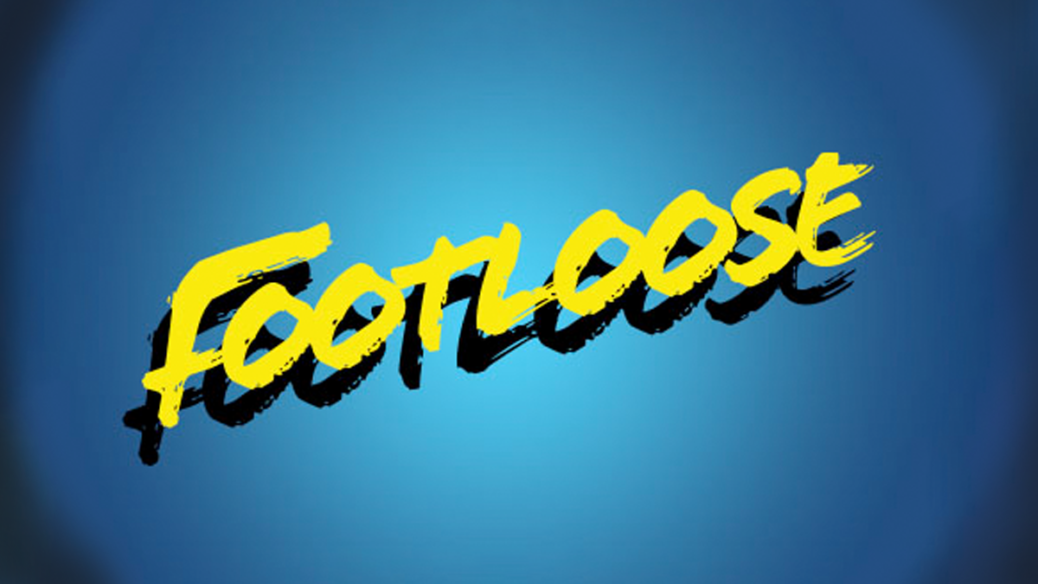 Everybody cut Footloose! The Kennedy Center presents an all-new, semi-staged concert production of everyone’s favorite rock’n’roll musical. Featuring an Oscar®- and Tony®-nominated top 40 score, this new version, directed by Tony Award® winner Walter Bobbie, explodes onto the stage. The musical features all of the pulse-raising hit songs, such as “Holding Out for a Hero,” “Let’s Hear it for the Boy,” and the exhilarating title track “Footloose.”