LIVE: An Intimate Evening with Ladies of Knots Landing 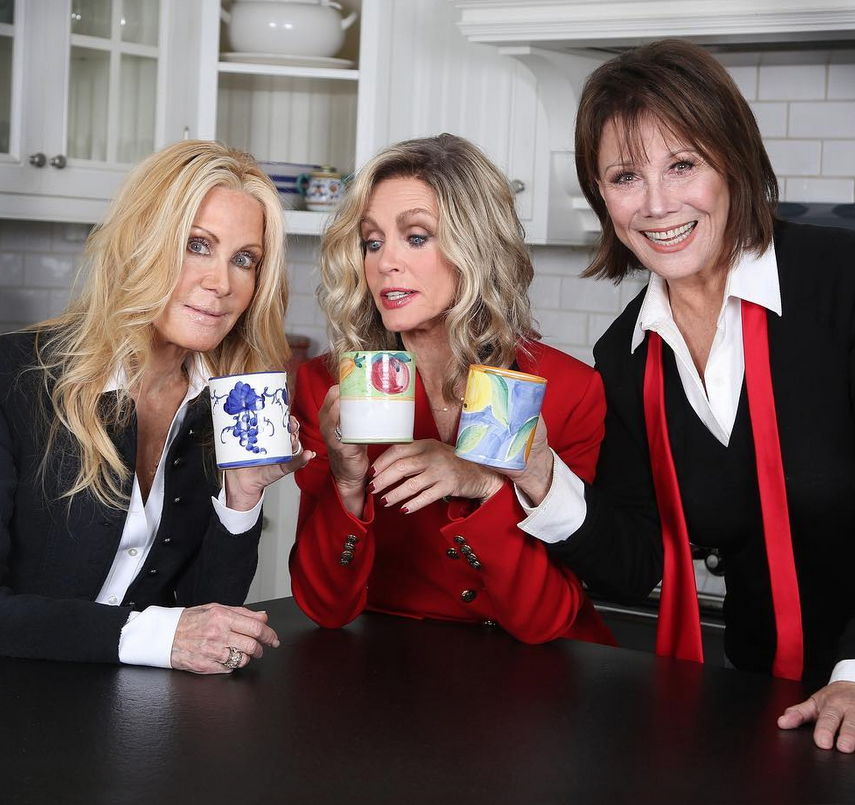 Spend your evening in Palm Springs, California with dinner, drinks and these three beauties as we celebrate the 40th Anniversary of Knots Landing on Tuesday, November 12 2019.

An evening with the actresses of KNOTS LANDING  — Michele Lee, Joan Van Ark and Donna Mills.  A look back at their amazing careers, with clips, conversation and a Q&A segment.

Knots Landing, which debuted 40 years ago, is an American prime time television soap opera that aired on CBS from December 27, 1979, to May 13, 1993. A spin-off of Dallas, it was set in a fictitious coastal suburb of Los Angeles and initially centered on the lives of four married couples living in a cul-de-sac, Seaview Circle. By the time of its conclusion, storylines had included rape, murder, kidnapping, assassinations, drug smuggling, corporate intrigue, and criminal investigations; and was the longest-running primetime drama on U.S. television after Gunsmoke and Bonanza.[1]

Knots Landing was created by David Jacobs (one-time writer of Family and later producer of Lois & Clark: The New Adventures of Superman) in conjunction with producer Michael Filerman (who would also later co-produce Falcon Crest). Although a spin-off of Dallas, the concept predates that series, and was rebuffed by CBS in 1977, as the network wanted something more “saga-like”. Jacobs then created Dallas, which the network accepted and premiered in 1978. After Dallas became a hit, Jacobs was then able to adapt Knots Landing as a spin-off series by way of incorporating characters introduced in the parent series. The series was largely inspired by a 1957 movie No Down Payment but also by the 1973 Ingmar Bergman television miniseries Scenes from a Marriage.

To reserve your seats:
https://oscars-palm-springs.ticketleap.com/an-intimate-evening-with-michele-lee-with-clips-conversation-an/dates/Nov-12-2019_at_0800PM